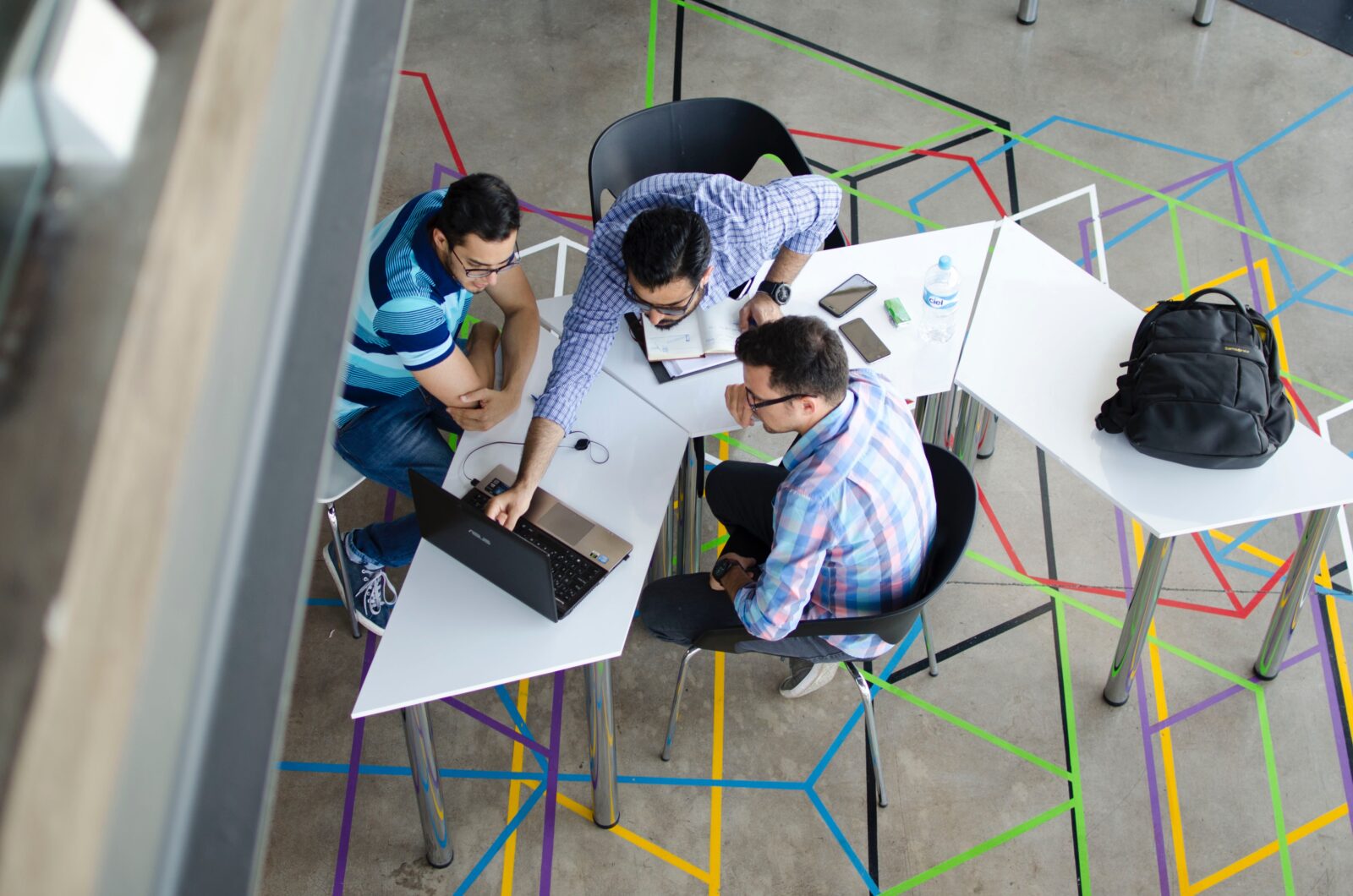 Before you can become a mobile app developer, there are a multitude of different skills you must spend time acquiring. From a general IT background and specific coding language knowledge to people skills such as communication and teamwork. Some skills are more important than others, but having some area of knowledge in these 10 key skills will make you more desirable as a mobile app developer.

General IT Background and Eagerness to Continue Learning

Having a strong IT background serves as the foundation for any technology-related field. Learning basic IT concepts should be the starting point, and someone who is interested in becoming a developer should be eager to continue building off of an IT background. While it might not directly translate to getting a job, it is the starting point for most computer science programs’ curricula.

Since coding is primarily what you’ll be working on daily as a developer, you should be proficient in the languages you’ve chosen to study. Developers will have to spend time researching which language is best for them, and some languages are more desirable. Some of the popular programming languages for mobile app development include but are not limited to:

According to Elite Brains coding tests are really important for developers and it helps them to improve their skills over time. Different programming languages may be a better fit depending on the developer’s background and skillset. However, it’s also important to consider that each language will have its own strong points and drawbacks. For example, Javascript is an excellent programming language for cross-platform development, although it is generally considered more vulnerable to exploits. Another language we mentioned Kotlin is excellent for developing Android applications, however, it is also considered difficult to learn. It’s important to weigh the pros and cons of any language you’re considering learning. Additionally, new developers should keep in might what languages are relevant to the work they want to be doing.

Depending on the mobile application you’re developing, it may be specific to IOS or Andriod, or cross-platform. This can greatly change the development process, and a strong mobile developer should be comfortable with native and cross-platform development. Whether an app is cross-platform or native to one platform will alter the overall framework of the application. Cross-platform applications can save on time and costs and are generally considered more efficient in terms of development. However, developing separate native apps will typically improve performance and unlock specific capabilities of a given operating system.

While UI/UX design is a separate position, developers should have some knowledge of what makes a well-designed application. Developers and designers work closely together throughout development, so having some knowledge in this area will make it easier to work with those team members. Additionally, it may make for fewer revisions to the application throughout development.

This is one of the skills that won’t necessarily make or break you as a developer, however, it can be a strong resume booster. For an application to be successful, it’s important to understand basic consumer behavior concepts so that you can view things from the perspective of someone using the app. There are many aspects that influence how a consumer interacts with a product, and a better understanding of these influences will ultimately help convert more app users into customers. Even if the goal of the application isn’t necessarily to sell something to the user, understanding the mindset of the end user will increase usage and retention.

While programming itself isn’t necessarily considered a creative outlet, creativity breathes fresh life into app development. Typically, UI/UX designers are considered as being the creative team members. However, as mentioned before if you have knowledge of UI/UX and have a creative mind, you will be more of an asset to the development team. Additionally, having a strong creative mindset will allow you to approach problems with innovative solutions, and broaden your perspective on what’s possible within your contributions to development.

App designing is a crucial aspect of the planning process when developing a mobile application. There are multiple steps involved, including goal setting, planning, researching, basic wireframing, designing and knowledge of the niche for which you are building the app. For example, if you are building an app for a chiropractor, you should get the basic idea of how that industry works i.e. type of problems faced by the target persona like injuries, backpain and other key challenges. This will help you in designing the flow of app and will make it easy for the end users.

Although, for the most part, design work is handled by the design team. However, initial app design can help you create a more structured approach to the development and coding aspect of creating a mobile application. Having this skill as a part of your background can also provide you the opportunity to offer feedback in the initial development process.

Software development skills aren’t strictly confined to coding and programming. While these skills are certainly a part of the equation, those involved with software development will have increased responsibilities as far as overseeing the project as a whole. This can include working between teams, conducting tests, maintaining quality standards, and bringing specific app features to life. Essentially, software developers drive the development process itself, instead of just contributing to it in one specific area.

Efficiency and time management skills are important for any job but are essential in the world of app development. Being able to work under pressure and meet deadlines will make you more valuable in the eyes of leadership. Time management skills directly correlate with efficiency. As you plan out your days effectively, you’ll ensure that you’re directing time toward what’s necessary. Additionally, managing your time well and working efficiently will ultimately contribute towards a higher-quality final product. When you possess these two critical skills, you will take the stress off of leadership as they can depend on you to meet team objectives in a timely manner while maintaining quality standards.

While developing a mobile app, you’ll likely be working with different team members and departments throughout the development process. If you can communicate well with leadership and your team, it will allow those people to trust in you throughout development. There are a large number of benefits to strong teamwork and communication skills, so here are some of the most important ones to consider:

While there are certainly some skills we couldn’t fit on this list, these 10 key skills will serve as a solid foundation for any mobile app developer. Mobile app developers should first focus on the most practical and job-relevant skills first. After that, it’s important to continue honing in on people skills, efficiency, and learning new concepts.